Sometimes, people get to my website by way of search engine queries which it is ill-equipped to answer. Today I will help those people.

why do people have grudges?

In part due to the human capacity for pattern recognition.

The Magical Girl, the Gay Best Friend, the Older Brother Who Disguises His Affection As Abuse, the Scheming Dark-Haired Glasses-Wearing Type, the Adorable Animal Sidekick, Handmade Goods As An Indicator Of The Sincerity Of One’s Feelings, the Dead Mother And Single Father.

Though that depends on your personal definition of “serious,” those who are employed or in school full-time may be a good starting point. Involvement in charities and community projects is also a hopeful sign. They will probably be thinking about the economy and their families right now.

my bending is more powerful than yours

And I accept this.

In Switzerland it is common to have hot chocolate with breakfast.

Attend showings of cinema majors’ senior projects. One of them will feature a listless woman being shot at strange angles as she smokes, watches television, and listens to her answering machine messages. If the department had a budget, the film will at times use a tilt-shift lens to make it look as if she is very tiny.

how manga is supposed to look 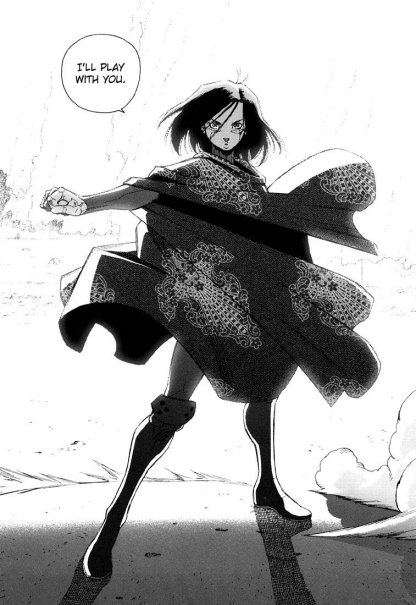 When rain falls on the night before a new moon, a small, dark-furred, pale-eyed creature called the Shoon can be seen sitting on the bottom step of the porch. It has no ears or voice and does not eat, and its breath is white, as if the air around it is very cold.

how to say i hate you all in japanese

i imagine everybody has a hidden sword

Yes, that is a good thing to imagine.

Blame, by Tsutomu Nihei. I cannot figure out what the plot is. It is a secret.

this part of the book is written in language so ancient so forbidden so unspeakable and so evil that you can t make heads or tails of it.

You have to fight the real Serdic later.

paranoid thought of the day

Your house may not be adequately ventilated, leading to build-up of toxic cleaning chemicals in the air.

kanji for justice in simsun

moomin lady of the

This one is nice, though as it uses sculpted prims, sections of its walls are set to “phantom,” and it thus cannot be made private without modification.