For whatever disrespectful reason, the supervisors at the library have us make paper snowflakes; the nicest ones get hung up in front of the desk, and the uglier ones behind it. Because I’m awesome and nonconformist like that, last year I decided to make a Ninja Snowflake and a Pirate Snowflake and have them fight. The ninja snowflake would throw smaller snowflakes like ninja stars, and it would be brilliant.

It didn’t work out so well – they ended up not being round, and the pirate was bigger than the ninja, and they decided to move him to another section of the wall, which ruined the flow of the battle, and also someone stole the ninja after a while.

I’m skipping the pirate, but this year’s ninja… will be better. 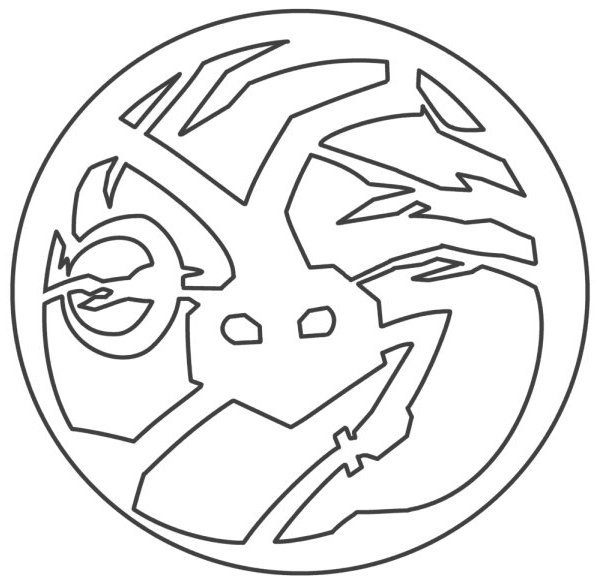 Maybe I should hire someone to cut it out for me. (I was sane enough not to try and put cherry blossoms on the tree. He’s a winter ninja.)

Depending on how sick I am of it tomorrow, it might not be done yet. I kept changing my mind whether I was doing all straight and geometrical inside the the circle or not, and he needs a mask, and in my artistic vision he’s supposed to be leaning outward and pointing the katana at you.